Blue skies and 12 knots of breeze greeted the 12 entrants of this year’s pursuit race, comprising 4 Lasers, an RS Feva, an Enterprise, and 6 Dart 18s.

With fairly consistent wind-strength over the duration of the race, the Lasers had good speed in their early laps unlapping themselves from the Feva on just before completion of  (their) Lap 2 and catching the Enterprise on Lap 3.

Whilst the Dart 18s unlapped themselves with times varying between 18’24s and 20’35s, there was a titanic battle at the front with Anthony Harvey leading Graham Porter  for all but the last leg by a decreasing margin between 28s and 8s. But in a manoeuvre of genius, Graham  as leeward boat, forced Anthony wide into an extra gybe on the penultimate leg (downwind) to take the lead for the final leg and start his 5th lap 40 seconds before end of the race (EOR). Anthony crossed 9 seconds before EOR,  approx  31 seconds behind

Oscar & Niamh Chess finished in 3rd just before starting their 5th lap  50 metres behind Anthony (estimated at 19 seconds behind).

Oscar’s penultimate lap was a minute and 6 seconds faster than his last. The racing couldn’t have been closer. 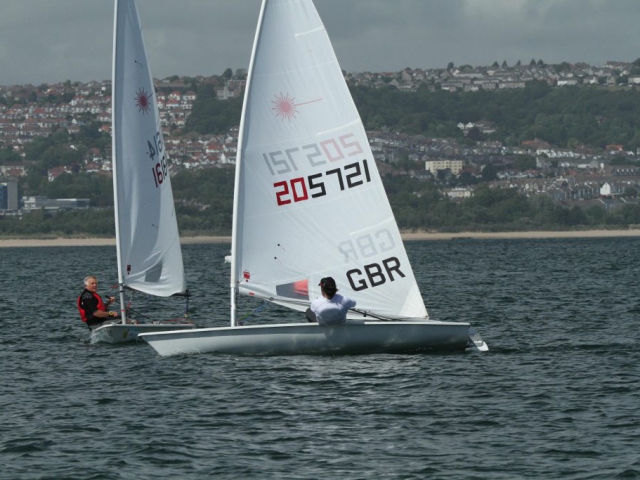 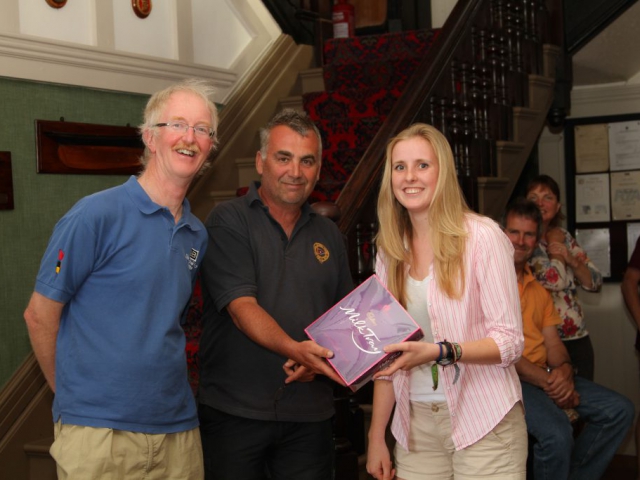 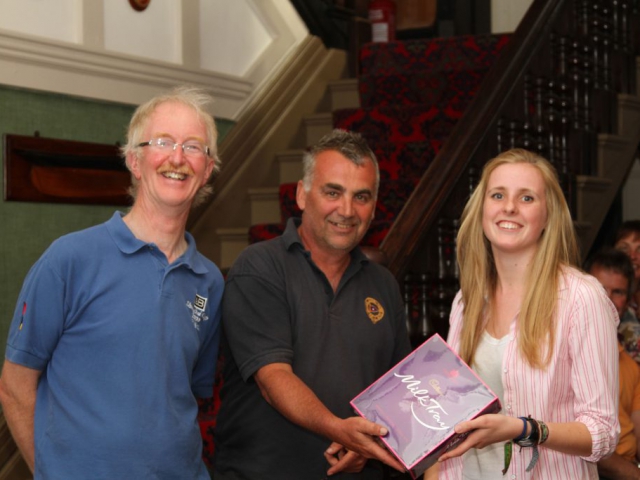 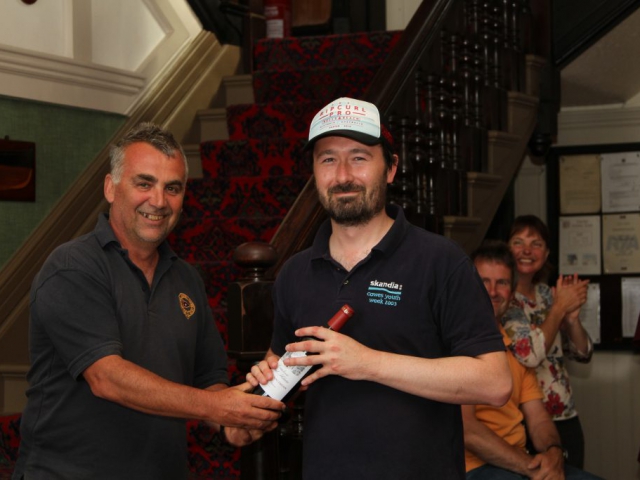 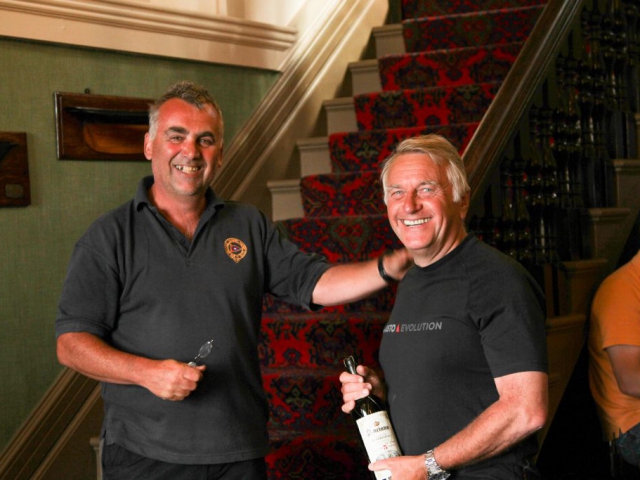