There was a good turnout of 9 boats for the Pursuit race comprising Lasers, a B14, an Osprey, Dart 18s, a Cork 1720 and 2 Achilles 24s. With a threatening forecast the entrants dealt with increasing Force 3 to 5, with some stronger gusts that favoured the later starting faster boats.

With masterly planing skills the B14 helmed by Simon Brewer, crewed by Alistair Ramsden pulled away from the Osprey of Oscar Chess with special crew Greg Burgess to win by half a lap. Graham Porter skippered Molly, Cork 1720 into 3rd place 1 lap behind the winner.

Thanks to all who dared challenge the forcast at the second attempt to run this year’s race, and Simon Brookes and Mumbles Yacht Club for the use of their ribs. 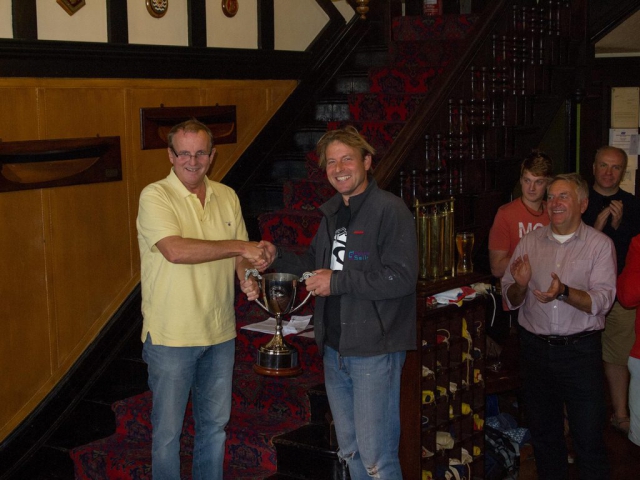 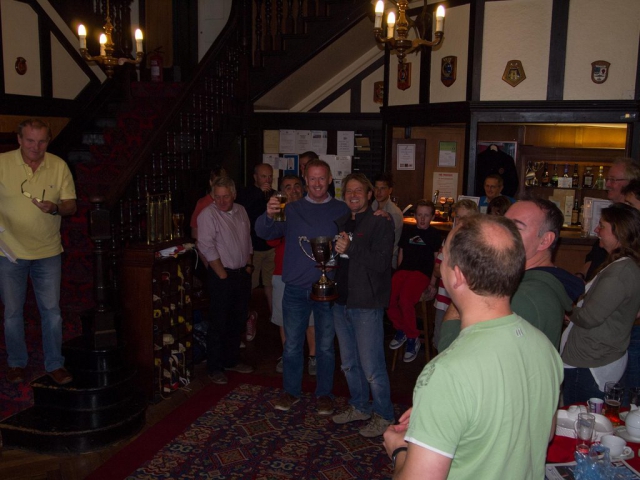 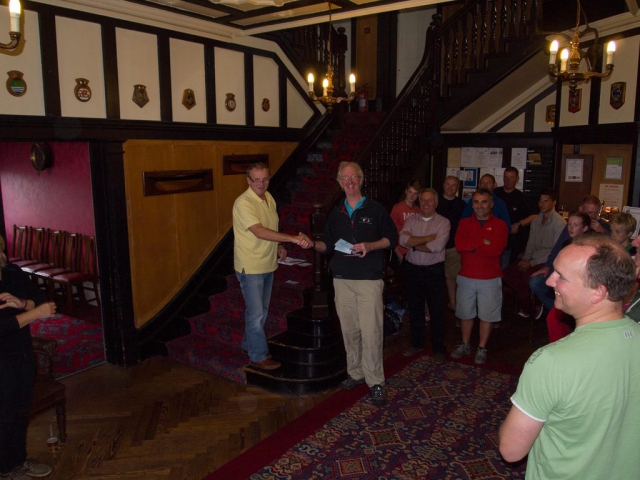 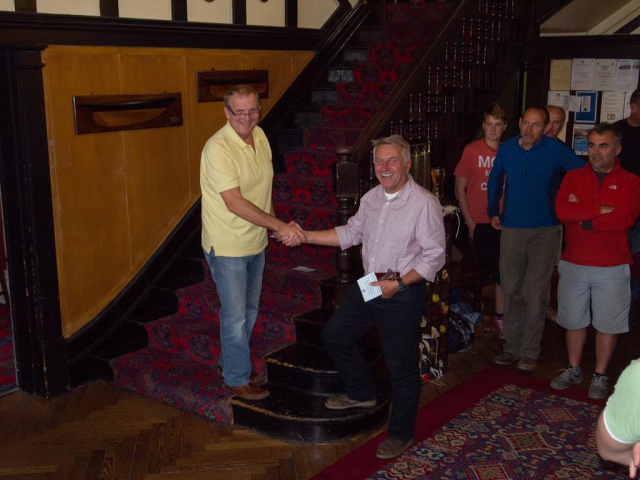